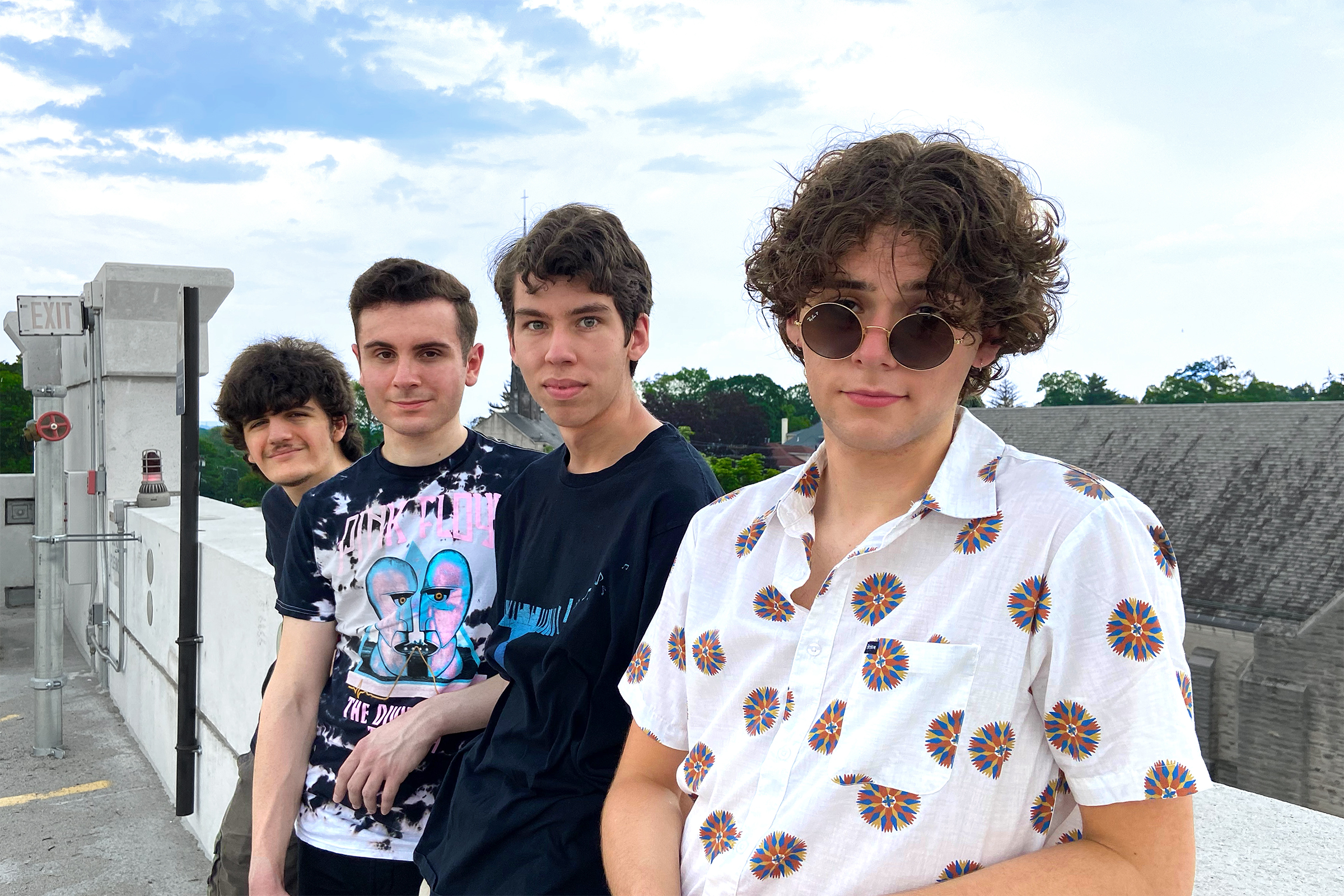 Funhouse Mirrors began in February of 2019, when Johnny, who wanted to try more experimental ideas than what would fit in his current band, contacted Evan about starting a new musical project. After a couple months of back and forth, they began meeting once a week on Saturdays. The next 3 months saw explosive productivity as the two wrote something near a dozen songs, and the new group became Johnny's main focus. In June, after their first show at the Waldwick School of Rock, Evan's longtime friend Dan joined the group. Together, the three continued writing and rehearsing heavily over the summer of 2019. They also spent their time looking for a bass player, auditioning several talented people who ultimately did not fit the group. In September, after months of searching, bassist Chris Ochoa reached out to Johnny with interest of joining. The others were very impressed with his high musical abilities, and he was a shoe-in for the role. The group debuted as a quartet on November 15, 2019, at Debonair Music Hall in Teaneck, NJ. It wouldn't be long until the four started recording their debut album Coloring Book. Despite the difficulties with recording due to the pandemic, the band still pushed through and the album was released September 4, 2020. After spending an enjoyable year with Chris, in February 2021, the band announced he was retiring from the group. But this wasn't the end of the story, because on April 3, 2021, the band announced their new bassist: Jackson Gray. The band is really excited to work on new material and perform shows again. 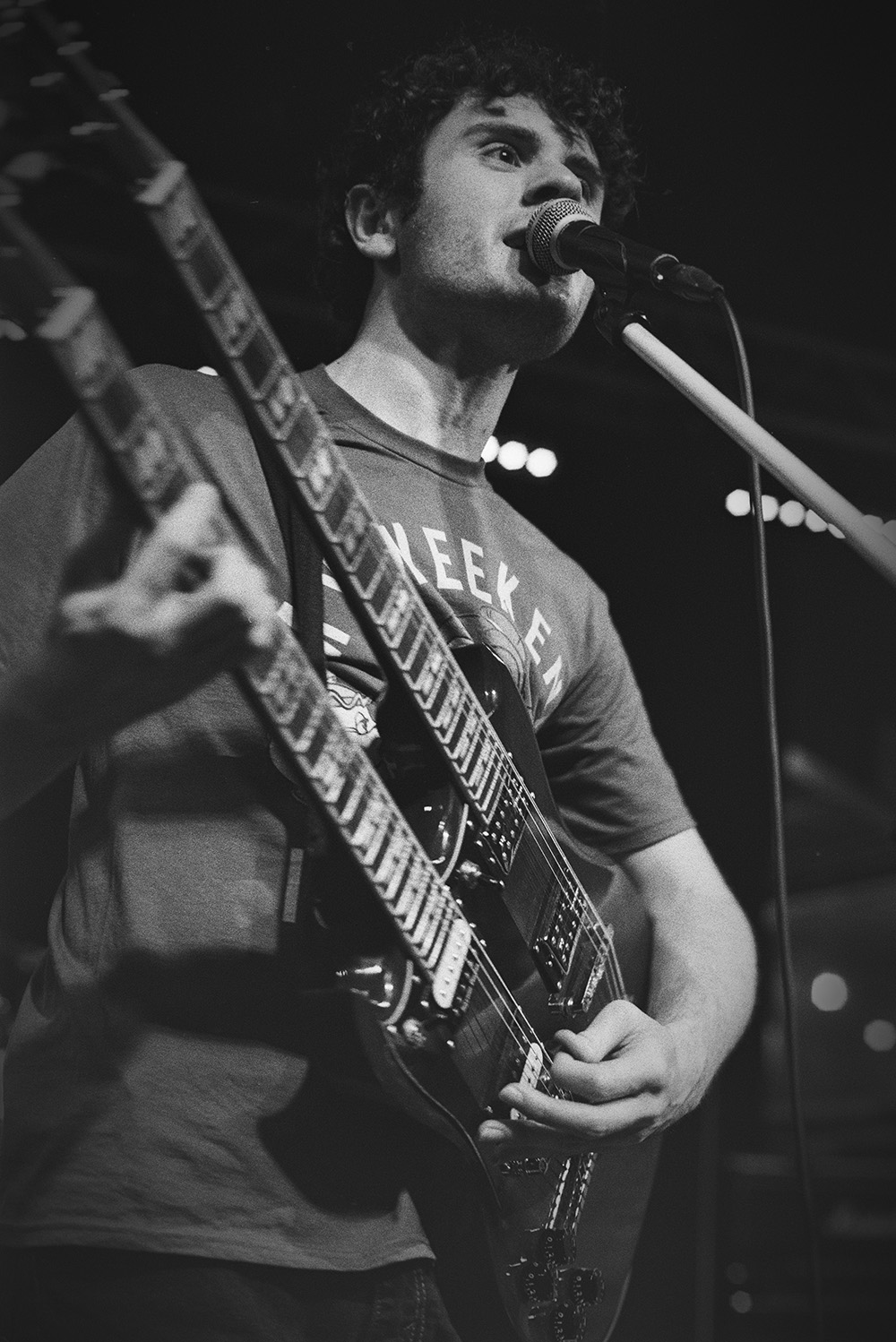 Johnny used to be just strongly influenced by Indie Rock and Classic Rock, but then he developed an unhealthy addiction to King Gizzard & The Lizard Wizard and he hasn't been the same since. He went so off the deep end that from the start of 2019, he was strongly into Black Sabbath and at the end of 2019, Meshuggah sounded normal to him. Johnny also produces the band's recordings in his home studio. 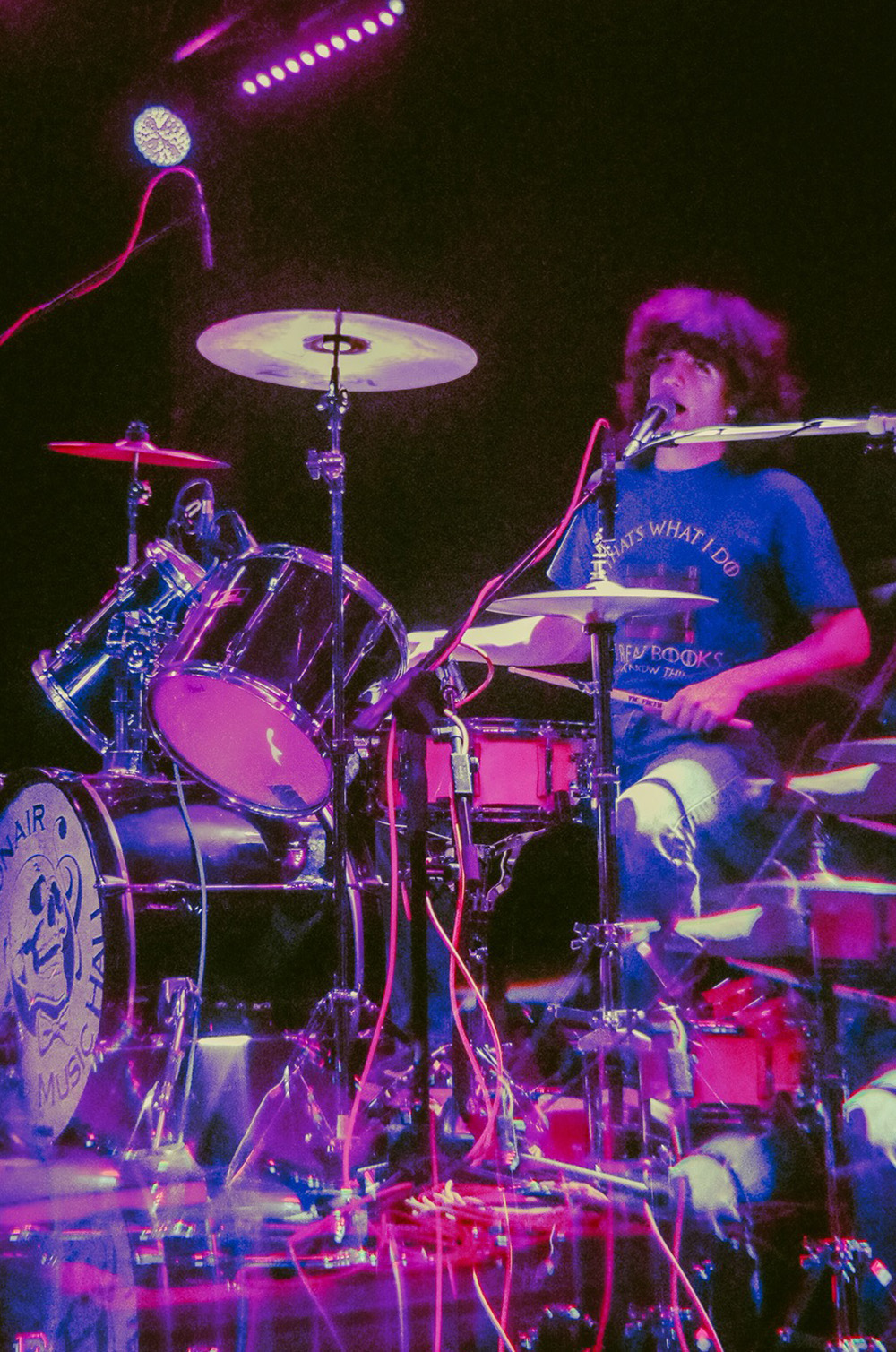 Evan has the most radical musical taste out of all of the members, which can be good when a song needs some extra kick, but not so good when he wants the others to just play random notes. Not much of a surprise, he's a huge Gentle Giant fan. Banned the group from writing love songs so now we write about the weirdest topics possible. 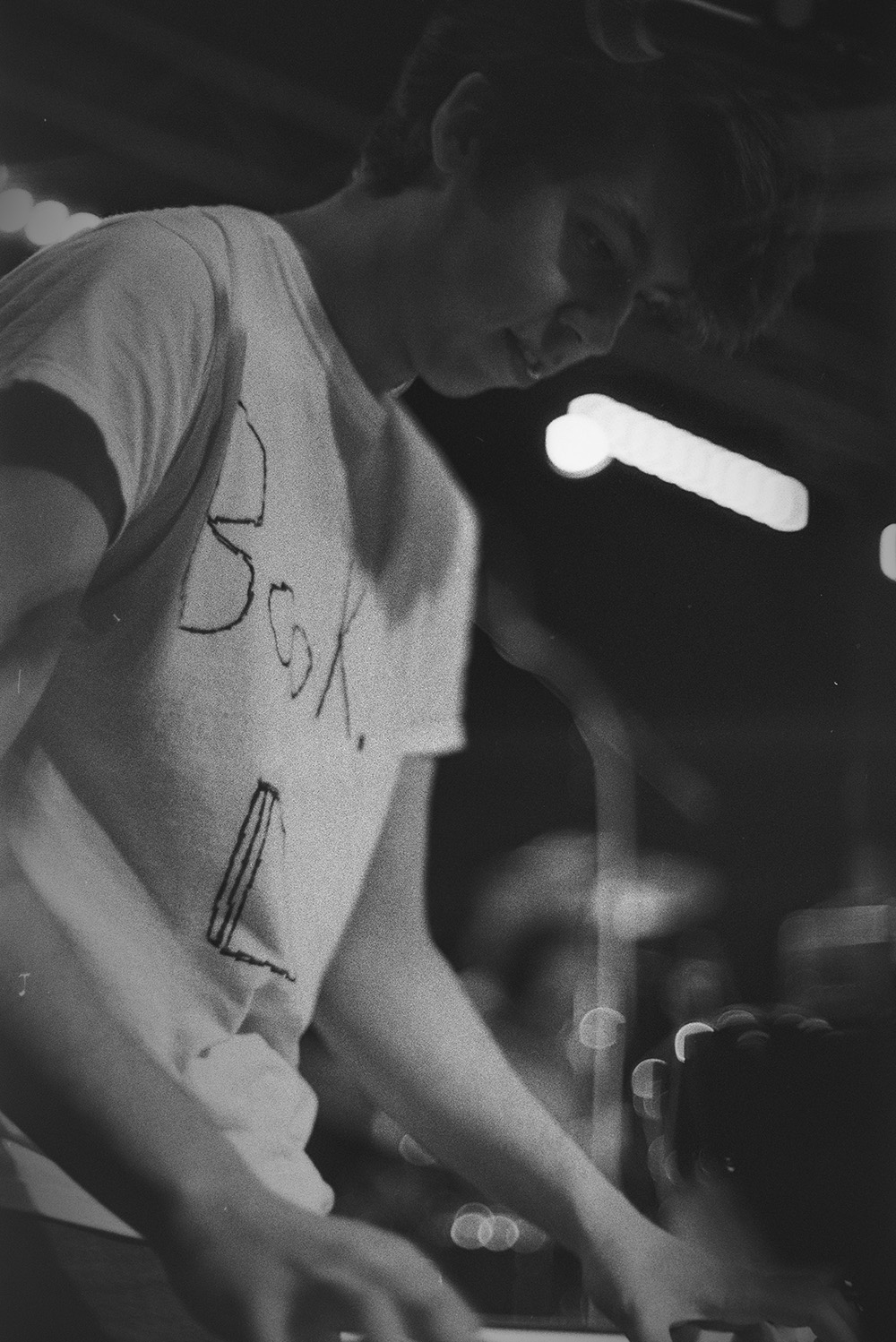 The straight-laced one. Classically and Jazzically trained in piano, he has to put up with the others' bull. But it's not so bad, because he enjoys working with people stranger than himself anyway. Likes Phish. Writes 8+ minute long prog epics like it's nothing. 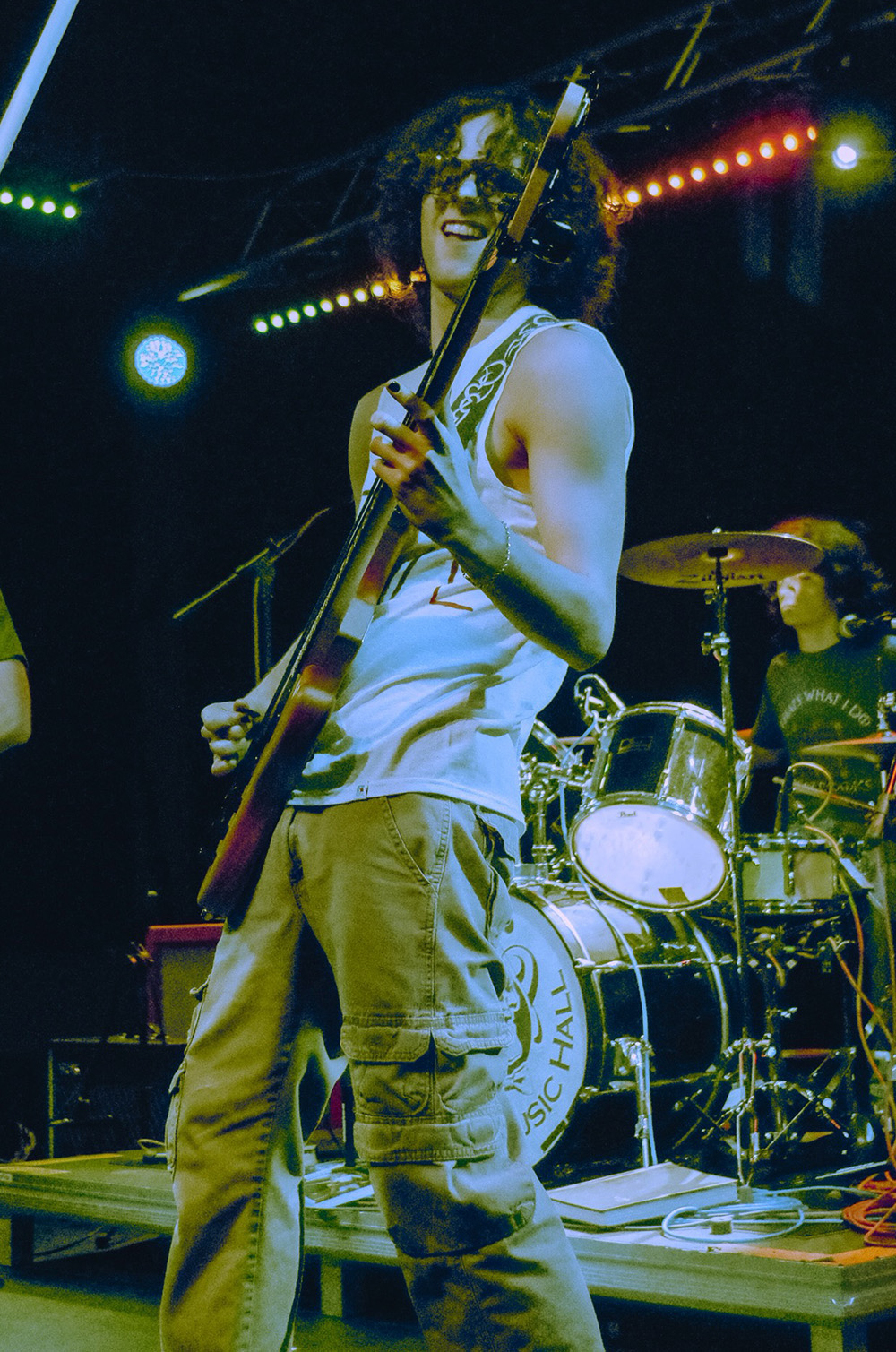 The sexiest man in existence, Jackson can also be called 'Jacked-Son'. But he isn't the only one who's beefy though, Jackson produces some mean bass tones. He is also a very fun guy to have around and we are very thankful to have him in the band.